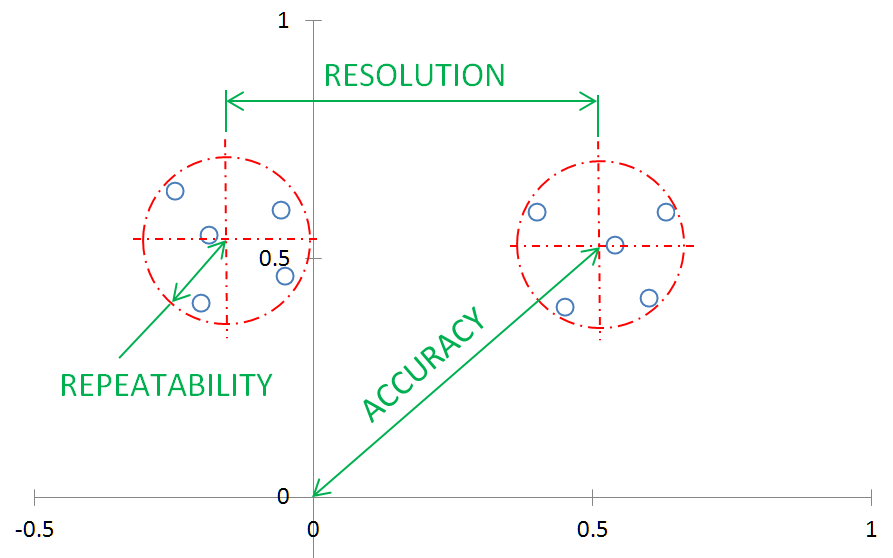 Accuracy and performance in precision engineering

This top level performance is typically the function of an arrangement of subcomponents, each with its own accuracy, contributing directly or indirectly to the performance of the whole; interactions between those components; and interactions with the environment.

To design a successful precision machine or instrument, you must understand:

The limiting relationship between accuracy and repeatability

Although accuracy is typically “what the customer pays for,” it is important to know and understand the repeatability of the components and the system as a whole, because repeatability is the lower limit of accuracy.

Repeatability is the lower limit of accuracy.

In the figure, the points represent repeated attempts to move to the origin.

Low Accuracy, Low Repeatability – In the first graph, the results are scattered far and wide about the origin. Both the accuracy and the repeatability are low.

Low Accuracy, High Repeatability – In the second graph, the results are tightly grouped but far from the origin. The repeatability is high, but the accuracy is low. However, when an outcome is this repeatable, it is possible to deduce the causes of errors and correct or compensate for them.

High Accuracy, High Repeatability – This process of compensation or correction often leads to graph that looks like the third: High accuracy and high repeatability.

Once the results are clustered around the true position like this, the only way to improve accuracy is to improve repeatability. Therefore, repeatability is the lower limit of accuracy.

Repeatability is the variation in the result over many attempts to produce the same outcome, such as moving to the same position, taking the same measurement, or bonding successive stacks of wafers under the same conditions.

Repeatable, inaccurate systems often suffer from systematic errors. Accuracy can be improved by:

Low repeatability is often a sign of environmental factors such as heat causing differential thermal expansion, strain relief, and reset. So environmental control can be a critical part of developing a precision machine or instrument.

Resolution is the smallest increment of measurement, movement, or other output that a machine or component is capable of.

The resolution of a positioning system is the smallest change that can be commanded and carried out with the desired result.

The resolution of a measuring system, such as a CMM, is the smallest change in the measured quantity that can be detected.

A machine typically has a theoretical resolution that is finer than its operational resolution. In theory, a certain combination of stepper, gear box, and lead screw may be able to move in 1 nm increments in response to a motor controller input. But stiction (static friction), backlash, hysteresis, and other nonlinear effects might prevent a movement of less than 20 nm from a static start.

The operational resolution, also known as the minimum incremental motion, is the smallest movement that can be consistently and reliably performed for a given input.

When specifying or characterizing a positioning system, as part of design or troubleshooting, it is important to know and understand both the theoretical and operational resolution. Vendors do not typically publish operational resolution for components. Even if they do, it is likely to be highly dependent on your particular application. So simulation; early prototyping and test; and characterization of the complete system are critical tools for designing a precision machine that will perform as desired. 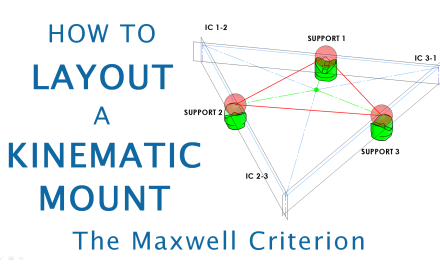 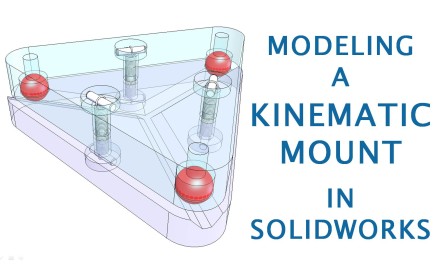